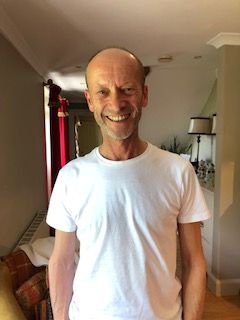 How did you get involved in the festival? I first became involved with Hebcelt when I had an out of the blue phone call as the festival was needing a stage manager which I did for 2 years.  I noticed that there was various issues with the bar operation having owned a music venue and being in the bar trade for more than I care to remember.  I started managing these for Hebcelt, the rest in history.

Favourite festival gig? The first time Imelda May played the festival I was stage manager. I have never seen an artist win over and build a crowd like she did, amazing, and then found out after speaking with her that she started her career in social clubs where you had to win the crowd and not just go out and play.  It showed!