The Tumbling Souls are a country music band from the Outer Hebrides. Comprised of members of Face The West, Astrid and Ho Ro. Known as the supergroup of local musicians, their sound is heavily influenced by the Country music and Bluegrass of America from the 50’s and 60’s with just more than a hint of Scottish traditional music seeping in through the instrumentation of the band. Lots of happy, bouncy energy leaves audiences with a thorough workout from dancing with large smiles on their faces. After live video recordings of the band performing in various locations on the Isle of Lewis went viral the band recorded their debut album "Between the Truth and the Dream" which was released with rave reviews. 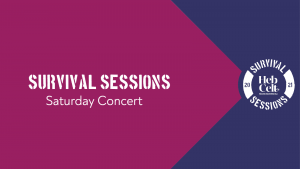