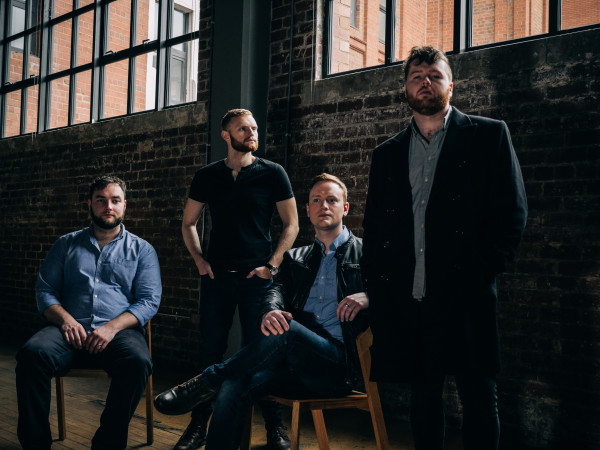 RURA are a multi award-winning act, and one of Scotland’s most popular folk-based bands. The quartet’s compellingly fiery, rugged yet refined and progressive instrumentals on fiddle, Highland pipes, flute, guitar, keyboards and bodhran has placed them firmly at the forefront of 21st century Scottish folk.

In their decade together, Jack Smedley, Steven Blake, David Foley and Adam Brown’s entrancing, euphoric live shows have been a main stage highlight of many of the world’s leading folk festivals – including Cambridge (England), Tønder (Denmark), Woodford and (Australia), WOMAD New Zealand, Edmonton (Canada) and of course here at HebCelt, amongst countless others across more than 20 countries. Television audiences alongside have been in their millions, including BBC1’s Hogmanay Live, broadcast live to the world over New Year 2016/2017 from Glasgow’s iconic Old Fruitmarket - where they returned to record their five-star live album.