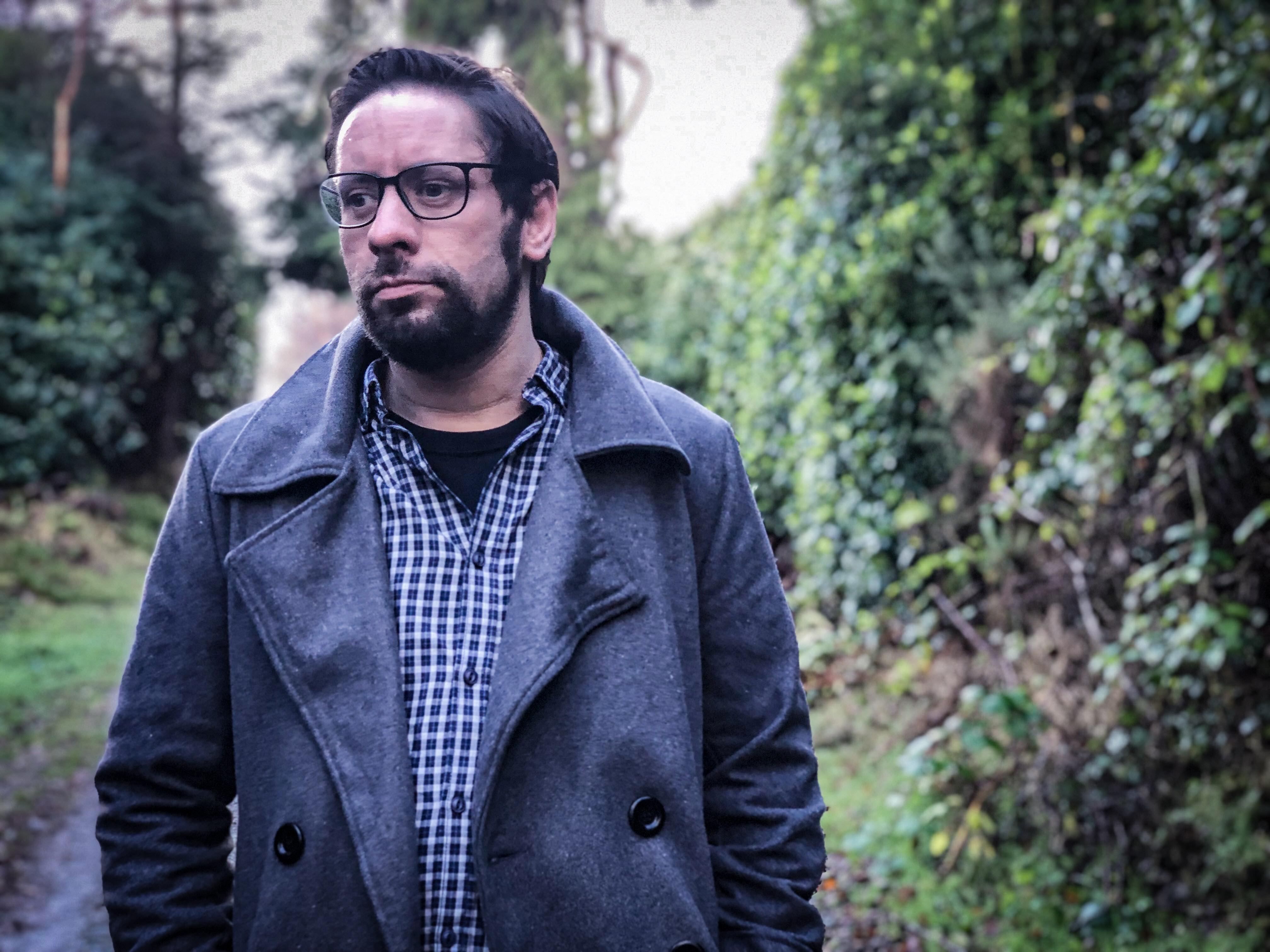 Felix Saunders is a singer songwriter that hails from the Western Isles. He plays the kind of music that is usually heard in smoky back rooms as the sun comes up. Where people spill their most vulnerable secrets and try to wash them away with each drink they take.

In early 2021 Felix released his debut solo EP I Guess This Is Progress, which featured 3 singles; King Of Nothing, Sinking Fast and Hope & Faith. All 3 tracks received great reviews and substantial media coverage, notably a live session on BBC Radio Nan Gaidheal's Rapal Show, airplay on BBC Radio Scotland, and he was also included in a Glasgow Herald feature on up and coming artists from Stornoway.