The Proclaimers to top HebCelt 2023 bill

The line-up for the beloved international music festival HebCelt has been announced, with iconic Scottish duo The Proclaimers headlining the Main Stage. 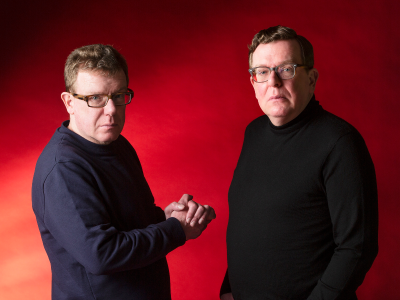 The infamous musical pair, who have been firm festival favourites over the years, will be joined by more than 35 artists performing across two stages over the course of the weekend at the vibrant Isle of Lewis event.

Recently crowned Event of the Year for the third time at the MG Alba Scots Trad Music Awards and taking place between 12th and 15th July 2023 at the iconic Stornoway harbourside location, under the shadow of Lews Castle, weekend tickets for HebCelt are available now.

The festival will also see the return of its jam-packed fringe programme, bringing activities for all the family to the streets and venues of Stornoway. Local audiences and fans from across the globe are expected to flock to the event which generated a £4.2 million boost to the Lewis economy this year and saw early bird tickets sell out in record time. 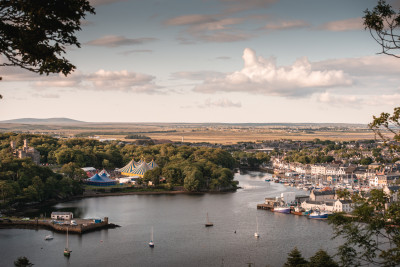 HebCelt Festival Director, Graham MacCallum, said: “It feels fantastic to unveil such an exciting line-up – we’ve packed it full of the very brightest stars from the Scottish music scene and beyond. The Proclaimers will be a spectacular headline act that we know will put a huge smile on our audience’s faces and have them singing and dancing all night long. We’re looking forward to making this the best HebCelt yet and can’t wait to welcome music lovers to the Hebrides for this special event in July.”

Charlie and Craig Reid of The Proclaimers said: “We are delighted to be coming back to Stornoway and Hebcelt for the first time in ten years. It is a unique festival and one that all musicians look forward to playing.”

Next year’s HebCelt will take place on 12-15 July 2023 and weekend tickets are available now, visit www.hebceltfest.com. Day tickets and the HebCelt 2023 schedule will be released in 2023.