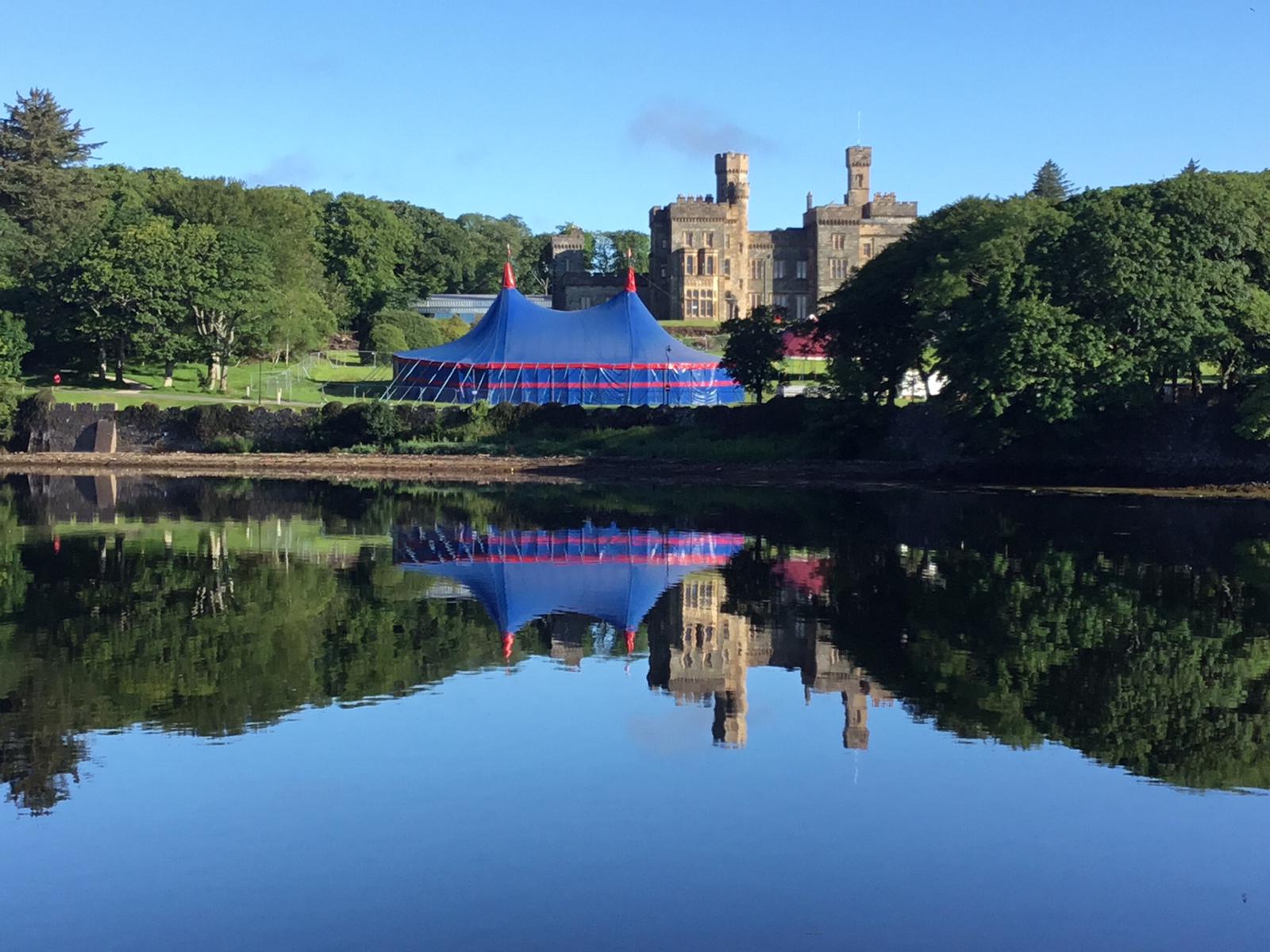 The world-renowned Hebridean Celtic Festival has announced an online programme of short film sessions which will see a variety of leading musical artists and creatives producing new work for festival week in July.

Closing the weekend sessions will be a film including footage and interviews gathered over recent HebCelt festivals together with some current lockdown interviews (Saturday 18th July, 10pm).

Festival director, Caroline Maclennan, said: “Our focus was to contract with artists and other creatives from the Hebrides to produce new high quality engaging online content to reach out to our global audience following the requirement to postpone this year’s event due to the Covid-19 pandemic.

“We are so fortunate to be able to work with such talented and dedicated Hebridean artists and to bring these fresh commissions to our HebCelt audiences, albeit virtually. We will so miss not partying with them all this July. We are grateful to Creative Scotland and Comhairle nan Eilean Siar for their continued festival support.”

“We know that HebCelt’s huge local economic impact will be missed this year and the festival team wanted to be able to give something back. We chose Bethesda Hospice as the charity of preference to benefit from Seisean HebCelt. This will allow us to help generate donations for a very worthwhile cause, one close to the hearts of many Hebrideans.”

The festival have set up a Just Giving charity page, making it possible for all who wish to donate directly to the Bethesda Hospice in Stornoway which provides four hospice beds for specialist palliative care and 30 care home beds.