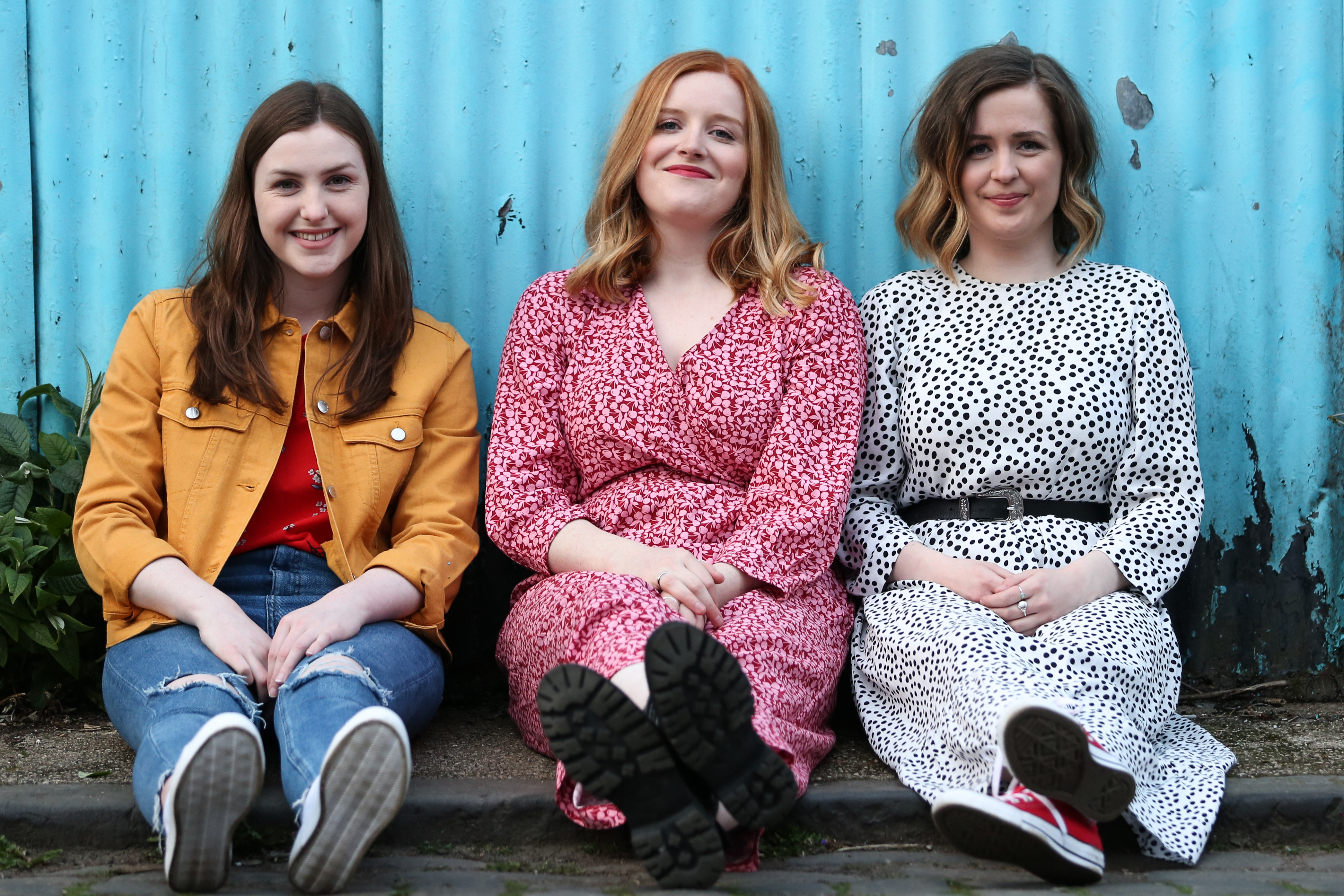 Sian, meaning “storm” or “the elements”, have been making their harmonious mark on the Scottish traditional music scene since 2016. Originally brought together to celebrate Gaelic songs composed by women; Ceitlin Lilidh, Eilidh Cormack and Ellen MacDonald keep their material firmly rooted in this theme. Their individual voices blend seamlessly, intertwining atmospheric harmonies to create a unique sound. The subtle and sympathetic accompaniment is provided by award-winning multi-instrumentalist Innes White, whose understanding of the songs shines through.

After three years performing together their highly acclaimed self-titled debut album, produced by Capercaillie’s Donald Shaw, was launched on 6 March 2020, just prior to lockdown. Delighted to have them back in Stornoway to perform for our live stream. 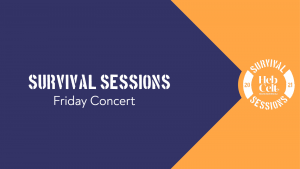