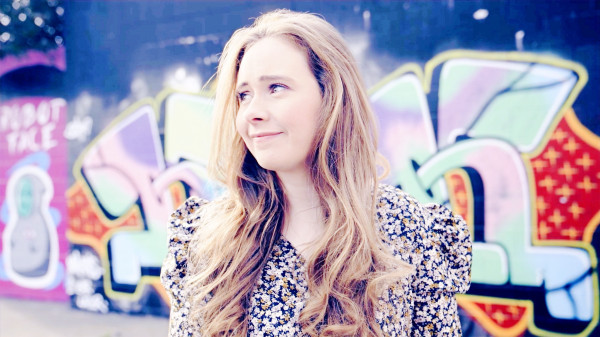 Winner of the BBC Radio 2 Young Folk Award and MG Alba Scots Trad Music Award for Gaelic Singer of the Year, Mischa Macpherson is ’one of the most exciting and fully rounded talents to emerge from the Scottish scene in many a year’. (Mark Radcliffe, BBC Radio 2).

Having grown up immersed in the distinctive culture of the Outer Hebrides, she unearthed her love for music and Gaelic at a very early age, and it is these influences that the young singer now presents with clarity and tenderness to audiences around the world. She has toured and performed across Europe, Australia and Canada and performed in front of crowds as large as 20,000 people (Fairport’s Cropredy Convention).