Both Fèis Eilean an Fhraoich and Fèis Taigh Dhonnchaidh are delighted to have the opportunity to come together on the Island’s Stage for a special showcase performance in July which will be led by Katie Mackenzie, Anna Murray, Jane Hepburn Macmillan, Andy Yearley and featuring musicians from both Fèisean.

Since October 2021, Fèis Eilean an Fhraoich and Fèis Taigh Dhonnchaidh have been collaborating as part of the Fèisean nan Gàidheal Treòir project. Treòir, a Gaelic word meaning “Guide; Direction; Energy”, funded by Creative Scotland and others, has supported the local Fèisean to host Katie MacKenzie as Musician in Residence.

During her residency Katie has delivered a substantial programme of workshops and tuition opportunities for young people, as well as supporting two younger mentored musicians and carrying out research on local Gaelic songs and tunes. 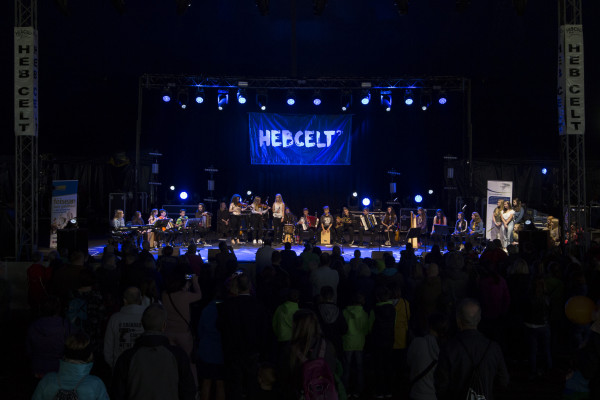