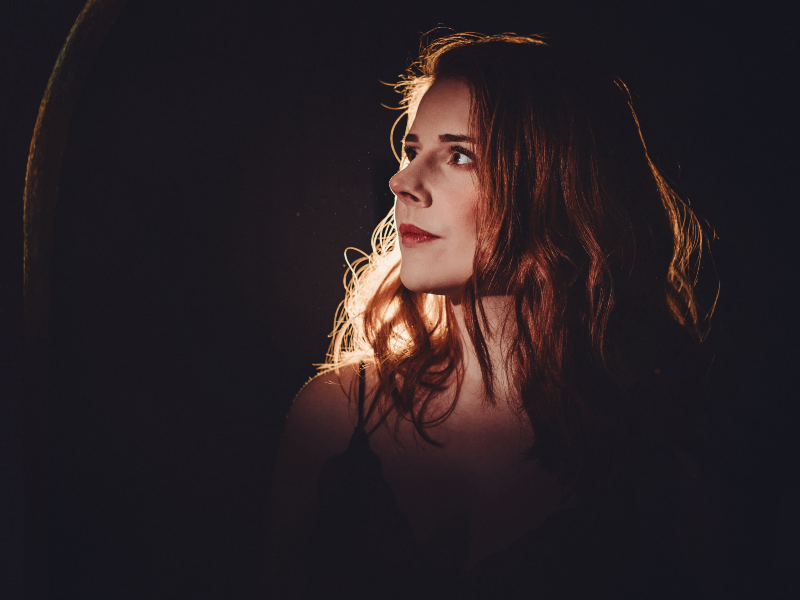 Building on a fast-growing reputation, Hannah Rarity ranks as one of Scotland’s finest singers. Performing a carefully chosen mix of traditional, contemporary and self-penned material, she earns comparisons to Eva Cassidy and Cara Dillon, whilst standing confidently in her own right.

Widely recognised as a flourishing talent after winning the BBC Young Traditional Musician of the Year in 2018, Hannah was tipped by The Scotsman as ‘One to Watch’ and, more recently, was invited to work as co-musical director for the Opening Concert of Celtic Connections 2022.

In June 2022, Rarity celebrated the release of her eagerly anticipated second album ’To Have You Near’. Produced by sought-after musician Innes White, and featuring an impressive array of some of Scotland’s top musicians, Hannah ushers in a more mature sound, staying true to her background in folk whilst being unafraid to experiment with genre and production.