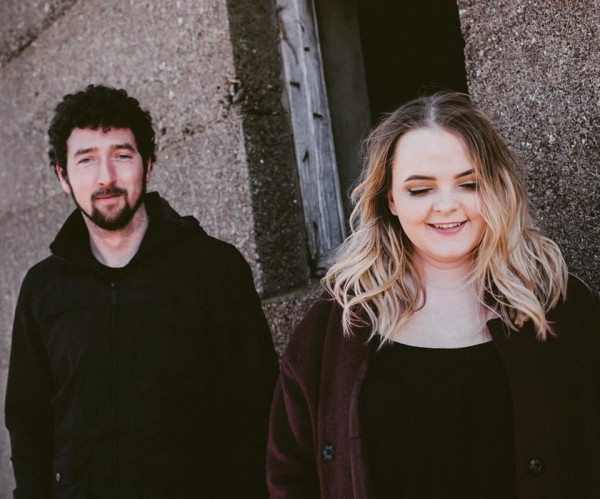 Eleanor & Spanish are a musical duo from the Isle of Lewis. They began performing together in 2015, playing in venues all around the Highlands and Islands, and also further afield, including The Quay Sessions for BBC. They have both had their own solo careers too, with Eleanor supporting artists such as KT Tunstall and Lucy Spraggan, and with Spanish’s original song “Cast My Wish Upon the Sea” being covered by Trail West and featured on their album, as well as performing on BBC Alba’s Hogmanay Show last year.

The husband and wife duo will appear together at this year’s HebCelt, playing live together for the first time since 2018, performing songs from each other’s back catalogues as well as a taste of new material yet to be released.