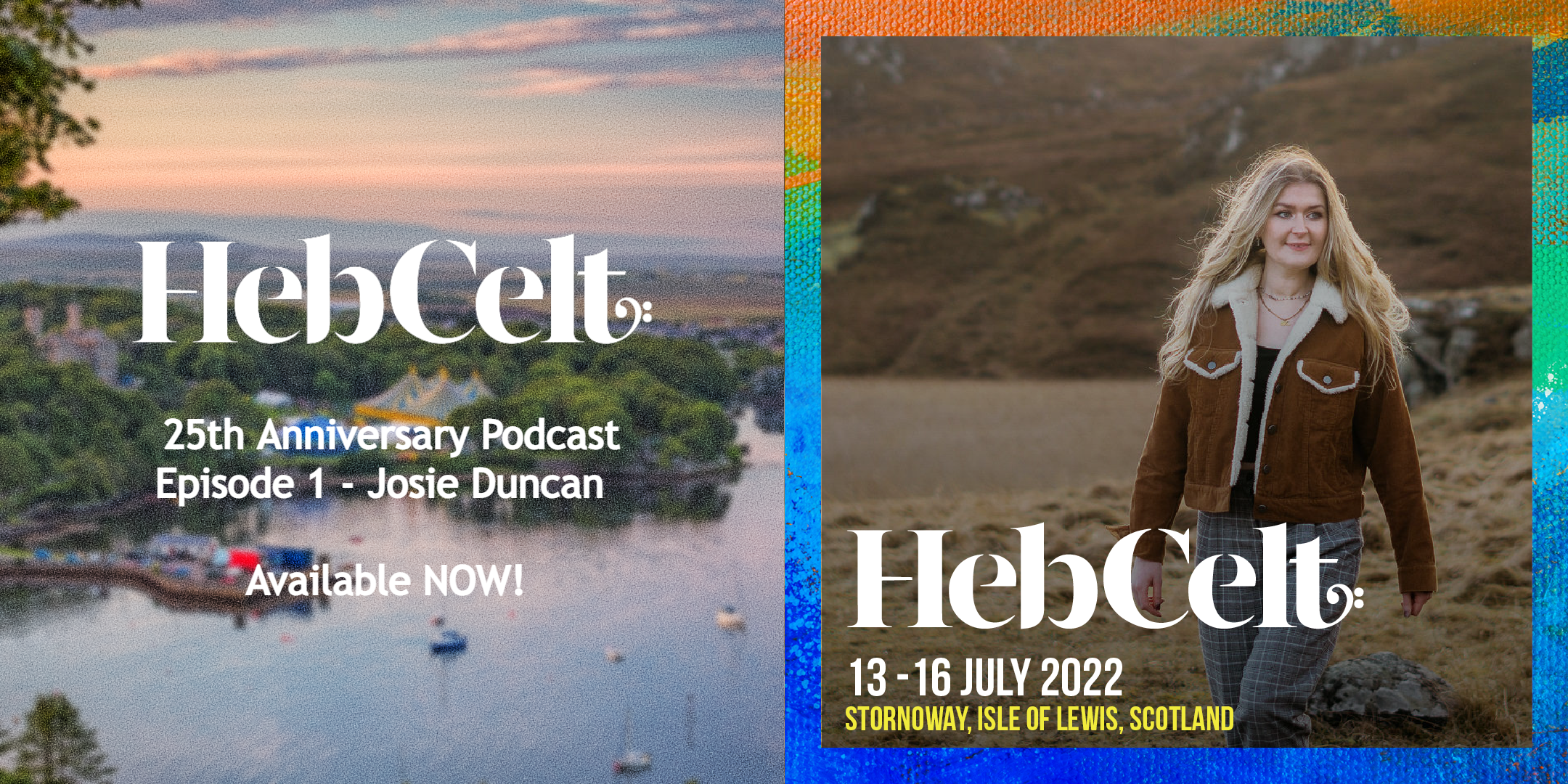 A new limited edition podcast series marking its 25th anniversary, has been launched by international music festival, HebCelt. It features a number of artists and festival directors, all giving unique insights into their thoughts of the festival and what visitors can expect at this year’s event.

The shows have been hosted by journalist Shaun Milne and topics of conversation include the talented Heb Women show, famous Celtic band Skippinish, homecoming and traditional roots focused show Freumhan, Julie Fowlis touring, An Lanntair arts centre programme, Gaelic, and the hopes, excitement and challenges of an international festival.

Shaun Milne said: “It’s been thoroughly enjoyable, speaking with the artists and directors and hearing about their many plans for HebCelt and insights on what they have in store for us. I’m a huge fan of the festival and it was no hardship listening to these wonderful artists and about how HebCelt is still successfully staged after all these years. I think any fan of music, not just of the festival, will enjoy hearing the podcasts.”

The podcast series follows on from the successful HebCelt Survival Sessions Podcast programmes produced in 2021. These were incredibly well received and now the festival organisers are delivering further added value for HebCelt fans.

Deputy Festival Director Graham MacCallum said: “We were glad to hear how fans really enjoyed the Survival Sessions podcasts and when Shaun agreed to do a new series for the 25th anniversary this year, we were delighted. We’d also like to thank the artists for taking part. We think the results, with their insights and wide-ranging subjects, really give a great flavour ahead of this year’s event. The excitement is cranking up and we are getting closer to what we believe will be an exceptional HebCelt year.”

Singer songwriter Josie Duncan appears in episode one which is now available via Anchor, Spotify and other streaming platforms. Listen to the first episode HERE.