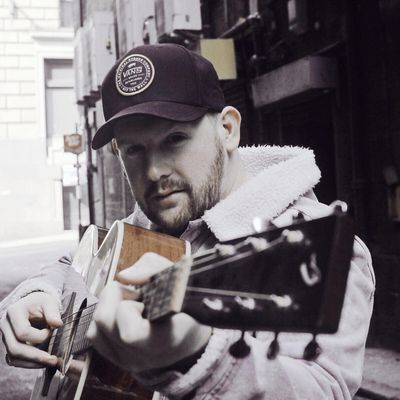 James Nicol is a seasoned singer-songwriter, born and raised in Glasgow. 2019 was his first major song release which saw great success in 28 countries which has allowed James to build a loyal following. James has been honing his craft on the Scottish live music circuit for many years. You’ll immediately be struck with his husky country voice that will take you through all sessions of emotions with his authentic and gritty story telling.