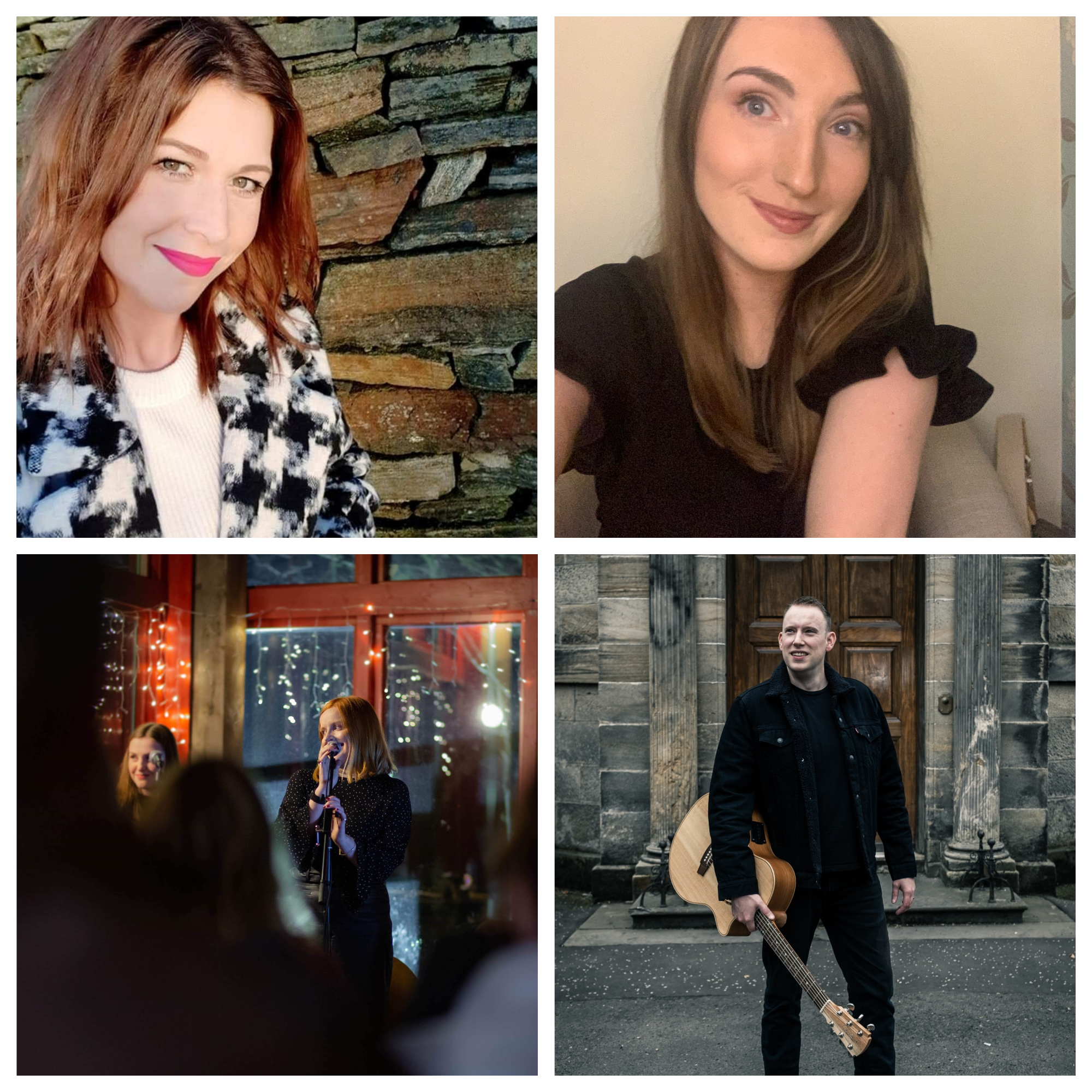 Na Bailtean is a pre-recorded featuring Gaelic song from areas across Lewis and Harris presented by Gaelic singers from these communities including:

Isobel Ann Martin a Traditional Gaelic singer from the village of Tong on the Isle of Lewis. She won the coveted Traditional Gold Medal at the Premier Gaelic Festival; The National Mod in 2005 at the age of 18. She has graced the stage at a number of events such as The Pan Celtic Festival, HebCelt and Celtic Connections and has released 2 studio albums.

A quiet torchbearer for the Lewis style of seann nòs singing, Bellann can often be heard performing alongside her father - singer/songwriter Calum Martin.

Amy Mackay was brought up in Northton in South Harris immersed in Gaelic music and culture (crofting). She started singing at age five during school music lessons with Iain ‘Costello’ MacIver and has sang ever since competing at Mòd competitions. Although now a Gaelic Primary teacher in Aberdeen, Amy has a great interest in local songs and stories and regularly performs at ceilidhs and concerts.

Norrie "Tago" MacIver is a singer/songwriter from Carloway on the west side of Lewis and is currently living in Fife after many years away from home. Since 2016 Norrie has been the lead singer of one of the biggest bands in the folk and trad scene, Skipinnish. Past bands include Bodega and Manran and along with all these bands Norrie has toured all over the world since 2009.

Ceitlin Lilidh: As a graduate of the Royal Conservatoire of Scotland, winner of the Traditional Gold Medal at the Royal National Mòd and with a Danny Kyle award under her belt, Ceitlin Lilidh has a wealth of experience performing all over the world as an ambassador to Gaelic song. As well as establishing a solo career, Ceitlin is a member of Sian who released their self-titled debut album last year.