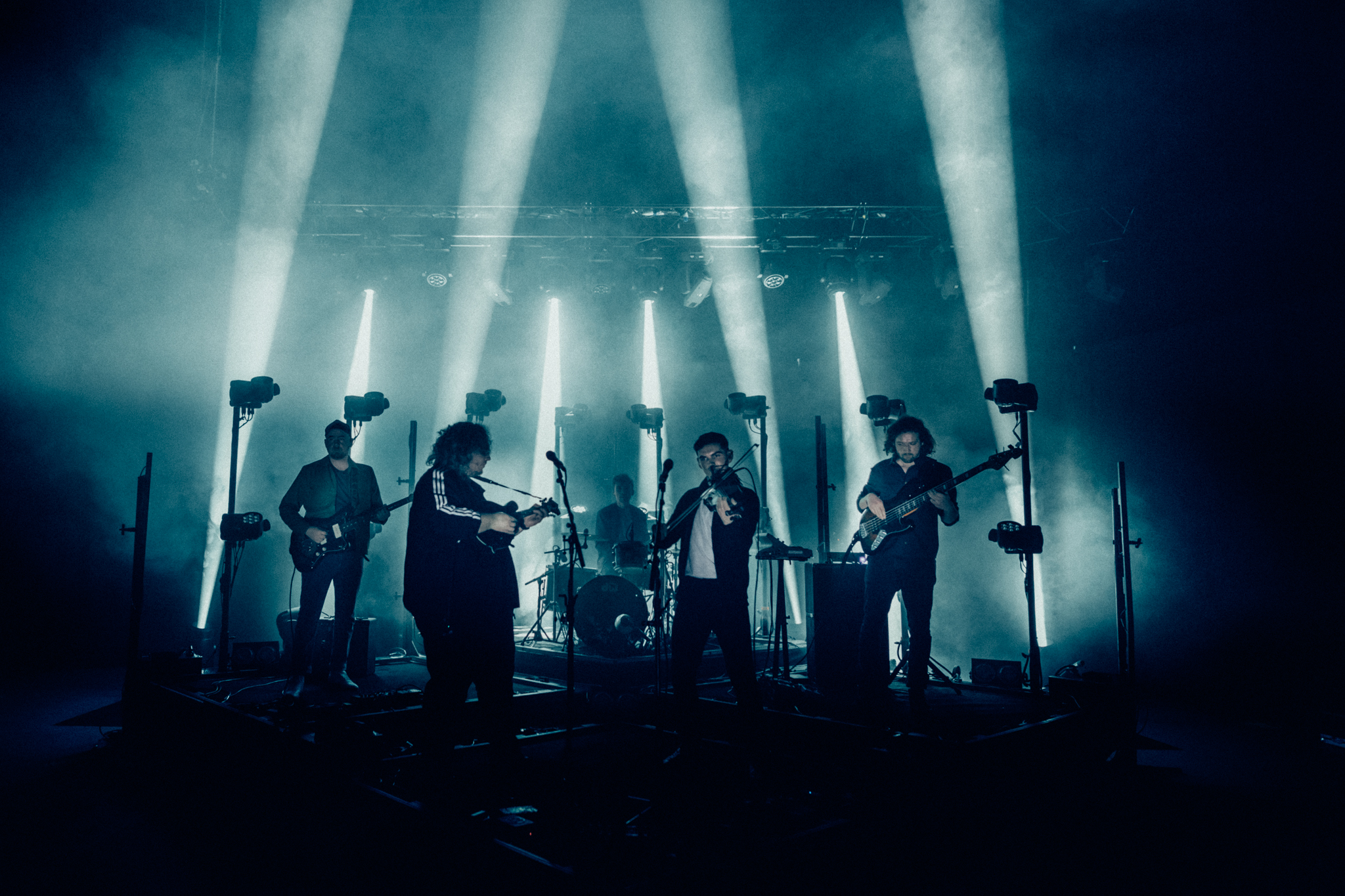 Exploding onto the indie folk scene to unparalleled effect, Elephant Sessions have appeared at some of the world’s most notable venues and festivals with audiences crowd surfing their way through the summer and marquee floors breaking under the weight of bouncing fans.

Following their most recent album, ‘What Makes You’ in 2019, a UK tour was followed by a summer of festivals across Europe, including Glastonbury, Boomtown Fair, Tønder Festival, Wickham Festival, Belladrum, Towersey, Skye Live as well as a storming set at HebCelt.

Returning from a tour of Australia in January 2020 and a quick appearance at Folk Alliance international in New Orleans, the band planned to again head out on the road to perform a few dates across the UK. Then came lockdown.

It takes more than a worldwide pandemic to stop this band though! As soon as they were able to get together, in a Covid safe, socially distanced way of course, they started making plans to film a unique live performance in their home of the Scottish Highlands. As well as providing exclusive performance footage for fans, the stream ensured that their regular touring crew and wider teams, as well as their favourite local venue would all benefit from the stream.

With help from Creative Scotland, Elephant Sessions filmed their Lockdown Special in late 2020 in Ironworks in Inverness which we present to you here.